Keeper of the Grove

Druid of the Claw

Druid of the Talon

Another area we want to address within this balance patch is opening up a bit more map design options for our map making community. Mercenary Camps provide a way to both adjust how matchups play out as well as provide extra map variety. However, only the Lordaeron Summer camp has seen widespread use in the competitive scene. We have looked at all of the Mercenary Camps and adjusted their unit offerings to bring them more in line with the Lordaeron Summer mercenary camp, while also offering differing options of units/abilities provided. Additionally, many units had their costs and availability time adjusted. We’re trying out having two availability times to unify the Mercenary Camps a bit, by reducing the amount of numbers players have to memorize: short (120 seconds), medium (220 seconds), and long (440 seconds). It’s likely that further adjustments to unit offerings or the unit costs/availability will be needed, so we are interested in player and map maker thoughts on these changes. 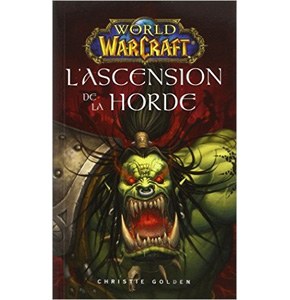 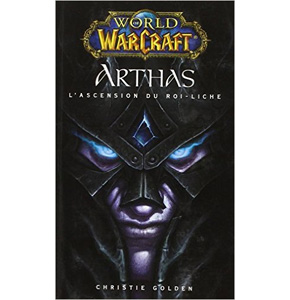 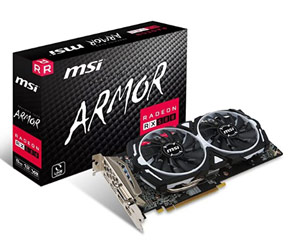